EU Nurses in the UK 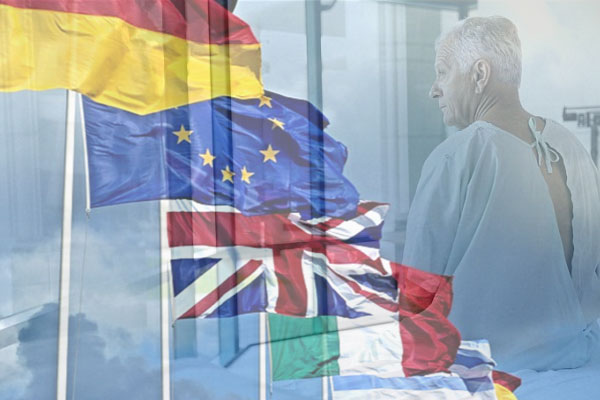 Speculation that the current nursing shortage in the NHS is set to deepen as a result of Brexit became a reality today.

The challenge for the NHS is now both a retention and supply issue especially for nurses from the within the EEA. An NHS nurse supply and demand survey published in 2015 reported that NHS Trusts intended to source more than two thousand nurses from within the EU in 2016. The report identified almost 20 European Countries as primary source markets for nurses including Spain, Portugal, Italy, Ireland and Romania. Recruitment from within the EEA is now a major doubt given the outcome of the referendum and uncertainty regarding immigration.

More pressing however is the implications for the thousands of nurses from across the EEA currently working in the NHS. According to registration figures from the Nursing & Midwifery Council (NMC) for 2014/2015, UK healthcare employers recruited 2,002 nurses from Spain, 1,140 from Italy, 1,511 from Romania, 322 from Ireland, 272 from Poland and a further 593 nurses from other EU Countries.

Brexit now poses an immigration nightmare for both British citizens living throughout Europe and EU citizens living in the UK. While EU exit negotiations are set to take at least two years, EU nurses working in the UK will most likely to be offered indefinite leave to remain (ILR) in the UK provided they have a job and can prove residency. 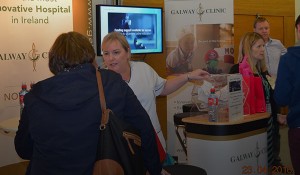 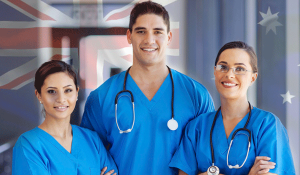 Australia Opens Its Doors to Nurses and Midwives 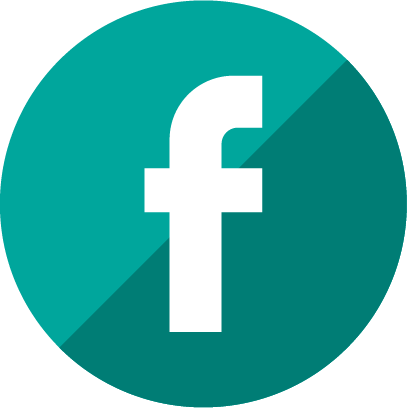 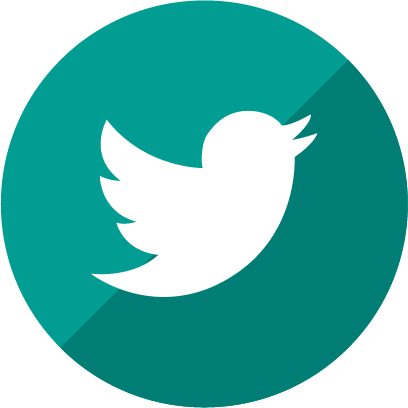 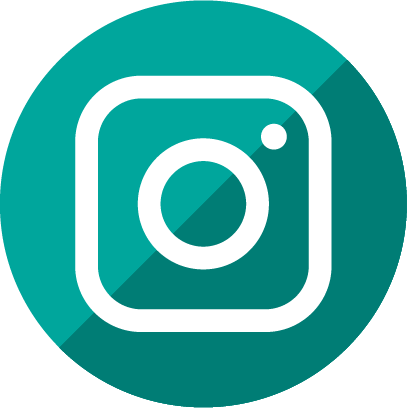 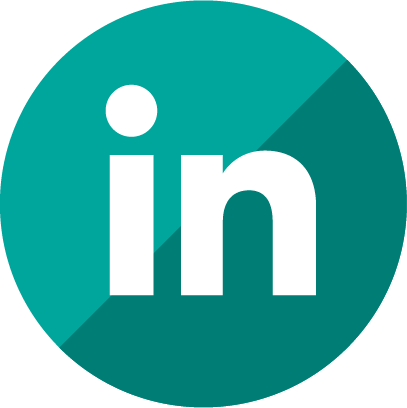